Spirit of the Jaguar 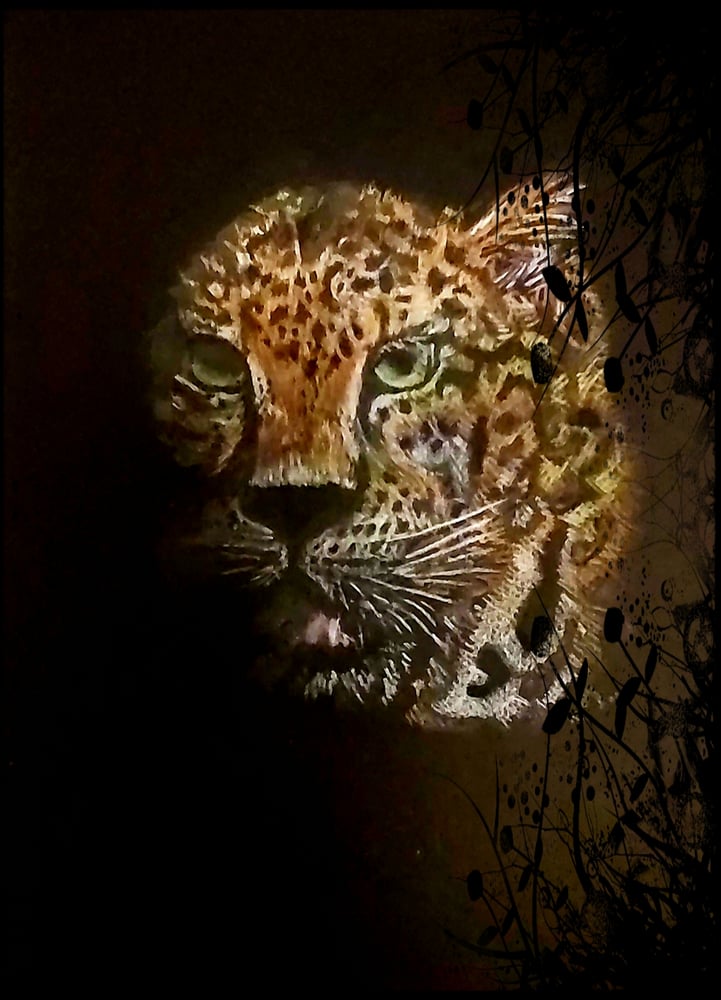 The Maya civilization considered the jaguar an animal which enabled a communication between the living and the dead and it was considered a protector of the royalty.

The Aztecs also respected the jaguar and considered it as a symbol of rulers and warriors.
Jaguar is representative of power, ferocity, and valor; he is the embodiment of aggressiveness. For some, the jaguar represents the power to face one's fears, or to confront one's enemies. ... Along with physical vision, jaguars are also associated with prescience and the foreknowledge of things to come.